In response to the COVID-19 public health emergency, we developed an online interactive dashboard, first released publicly on January 22, 2020, hosted by the Center for Systems Science and Engineering (CSSE) at Johns Hopkins University. The dashboard visualizes and tracks the number of reported confirmed cases, deaths and recoveries for all countries affected by COVID-19. Further, all the data collected and displayed on the dashboard is made freely available in a GitHub repository, along with the live feature layers of the dashboard. The motivation behind the development of the dashboard was to provide researchers, public health authorities and the general public with a user-friendly tool to track the outbreak situation as it unfolds, critically, with access to the data underlying it. The demand for such a service became evident in the first weeks the dashboard was online, and by the end of February we were receiving over one billion requests for the dashboard feature layers every day, which since increased to between three and 4.5 billion requests every day. The dashboard has been featured on most major national and international media outlets (NYT, Washington Post, CNN, NPR, etc), and is either directly embedded in their websites, or used as the data source for in-house mapping efforts. Further, members of the public health community, including local and national governmental organizations, emergency response teams, public health agencies, and infectious disease researchers around the world rely on the dashboard and its data for informing and planning COVID-19 response. In this talk I will give a brief overview of the evolution of the dashboard, discuss some of the challenges we faced along the way, and suggest some methods by which disease tracking could be done better in the future.

In response to the COVID-19 public health emergency, we (CSSE) developed an online interactive dashboard to visualize and track the number of reported confirmed cases, deaths and recoveries for all countries affected by COVID-19. The underlying principles guiding the effort from day one have been open data and open science.

The value for information has never been more apparent. Requests for the data have reached 4.5 billion per day. The data is relied upon by the general public, media outlets, researchers, public health agencies, and government policy makers to inform COVID-19 response.

We have encountered many challenges throughout this data collection and sharing effort. In response, we have identified critical features that must be embedded into future infrastructure for real-time reporting and open data sharing during an ongoing public health crisis. 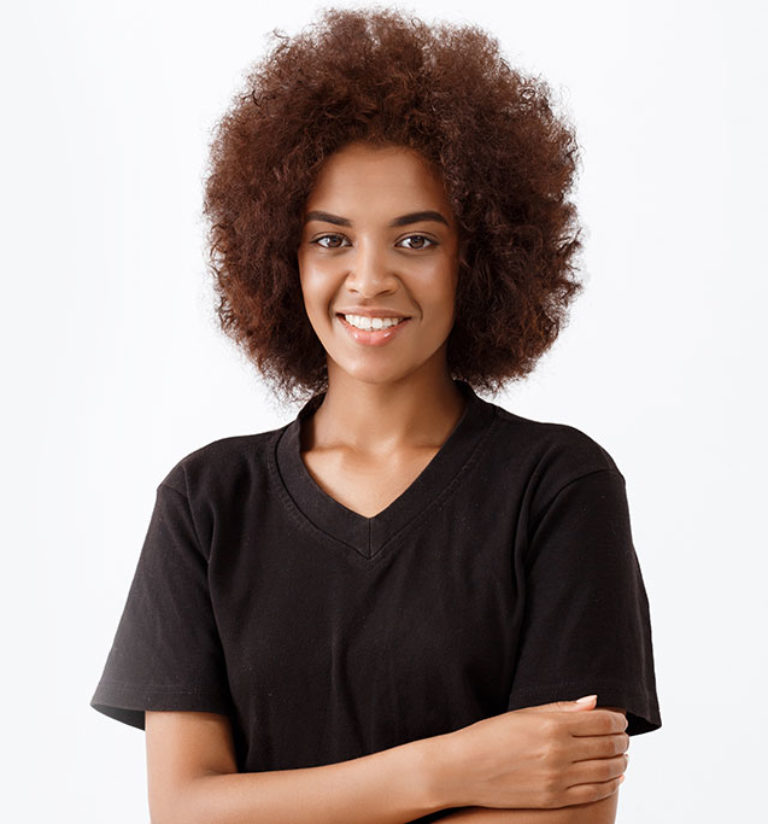