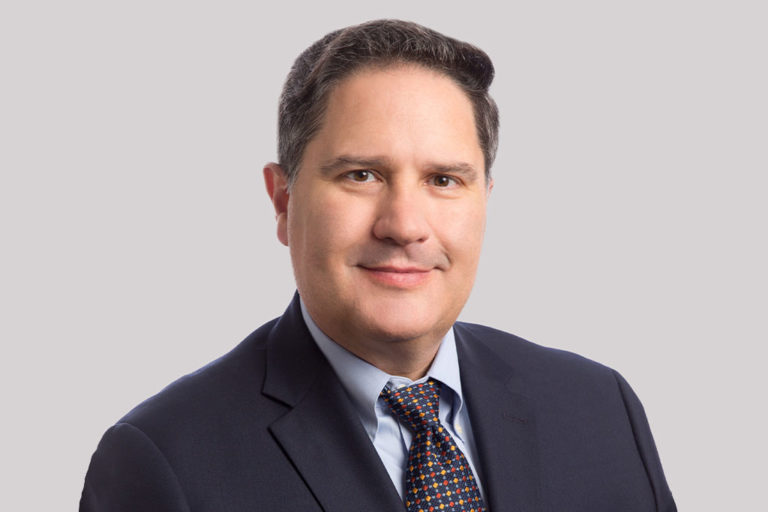 Juan Perez is the Chief Information and Engineering Officer for UPS and a member of the UPS Executive Leadership Team, responsible for all technology and engineering functions. He was appointed to his current role in 2017 after having served as Chief Information Officer since 2016. Previously, Juan was Vice President of Technology. Through different rotations in that role, he was responsible for technology systems supporting the company’s billing, financial, accounting, human resources, package operations, driver dispatch and operational planning, scanning, logistics, customer service and sales. Juan’s leadership has generated greater operational efficiencies, customer service enhancements and environmental impact reductions. His career has included assignments in Operations, Industrial Engineering, Process Management and Technology in Corporate, U.S., and International business units. He currently manages a budget of $6 billion between Engineering and IT. His Engineering responsibilities include Industrial (planning, measurement, and quality), Plant (building construction, maintenance, and corporate sustainability), and Automotive (fleet management and support) Engineering including the Advanced Technology Group charged with defining the future operational technology strategy of UPS including robotics, autonomous transportation, and network optimization. His work in technology and engineering helped develop ORION, the On-road Integrated Optimization and Navigation system that optimizes delivery routes to improve service and efficiencies. The efforts of the IT and business teams in developing this technology have yielded significant savings and service improvements to the company. His groups are currently building a new generation of driver routing and optimization technology that will dynamically optimize delivery and pickup routes to gain additional efficiencies. Juan has been a driving force behind UPS’s adoption of advanced analytics, moving the company from descriptive analytics and a reliance on historical data to predictive analytics with customer and operational data as the foundation. UPS’s Package Flow Technologies, developed under Juan’s leadership, is a demonstration of the many benefits that the linkage between data, analytics, technology and operational know-how bring to UPS’s customers and operations. Juan has also supported the development and deployment of several customer facing solutions like the UPS Access Point™ Network technology, the application of artificial intelligence in customer service, and mobility. Through efforts like these, Juan has secured several patents that protect UPS’s intellectual property. Juan also continues to lead the implementation of new technologies such as artificial intelligence, virtual assistants and virtual reality solutions for driver training in UPS. In 2013, Juan was recognized by Computerworld as a Premier 100 IT Leader. In 2015 and 2017, he was recognized as one of the top 100 Hispanic IT leaders by the Hispanic IT Executive Council (HITEC). The Atlanta Telecom Professionals (ATP) awarded him with the 2015 Leadership Award recognizing UPS’s leadership in technology. He was recognized in 2016 as a Top Latino Leader by the Council for Latino Workplace Equity. He was named CIO of the Year in 2017 by CIO Dive. In 2018, Juan was honored with the “Distinguished Mexican” Award from the Mexican Government for his personal and career achievements in the US. And he was named 2018 CIO of the Year by the Georgia CIO Leadership Association in the Super Global category at its annual CIO of the Year® ORBIE® Awards. Juan holds a BS in Industrial and Systems Engineering and an MS in Computer and Manufacturing Engineering, from the University of Southern California. He is a senior member of the Institute of Industrial Engineers and the American Society for Quality and holds several professional certificates in project management, business administration and IT management. He also serves as a program evaluator for the Accreditation Board of Engineering and Technology (ABET) and was a lecturer at USC for seven years where he taught courses in engineering economy, quality control, industrial engineering, and operations management. In 2019, Juan was named a member of the Hershey Company’s Board of Directors. He is the executive advisor for the UPS Latino Business Resource Group, which supports diversity across the enterprise, and he is a trustee of the Southeast Region’s Boys and Girls Club. Juan is an active member of his church and community.

Presentation: Drones, AI and self-driving cars: building a supply chain of the future

UPS hold many ‘world firsts,’ one of which is being the first organization to fly commercial drone deliveries outside the visual line of sight. Join Juan Perez as he paints a picture for a whole new world of speed, convenience and safety achievable through innovative new technologies such as drones, AI and self-driving cars. 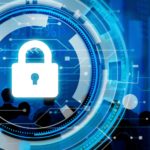